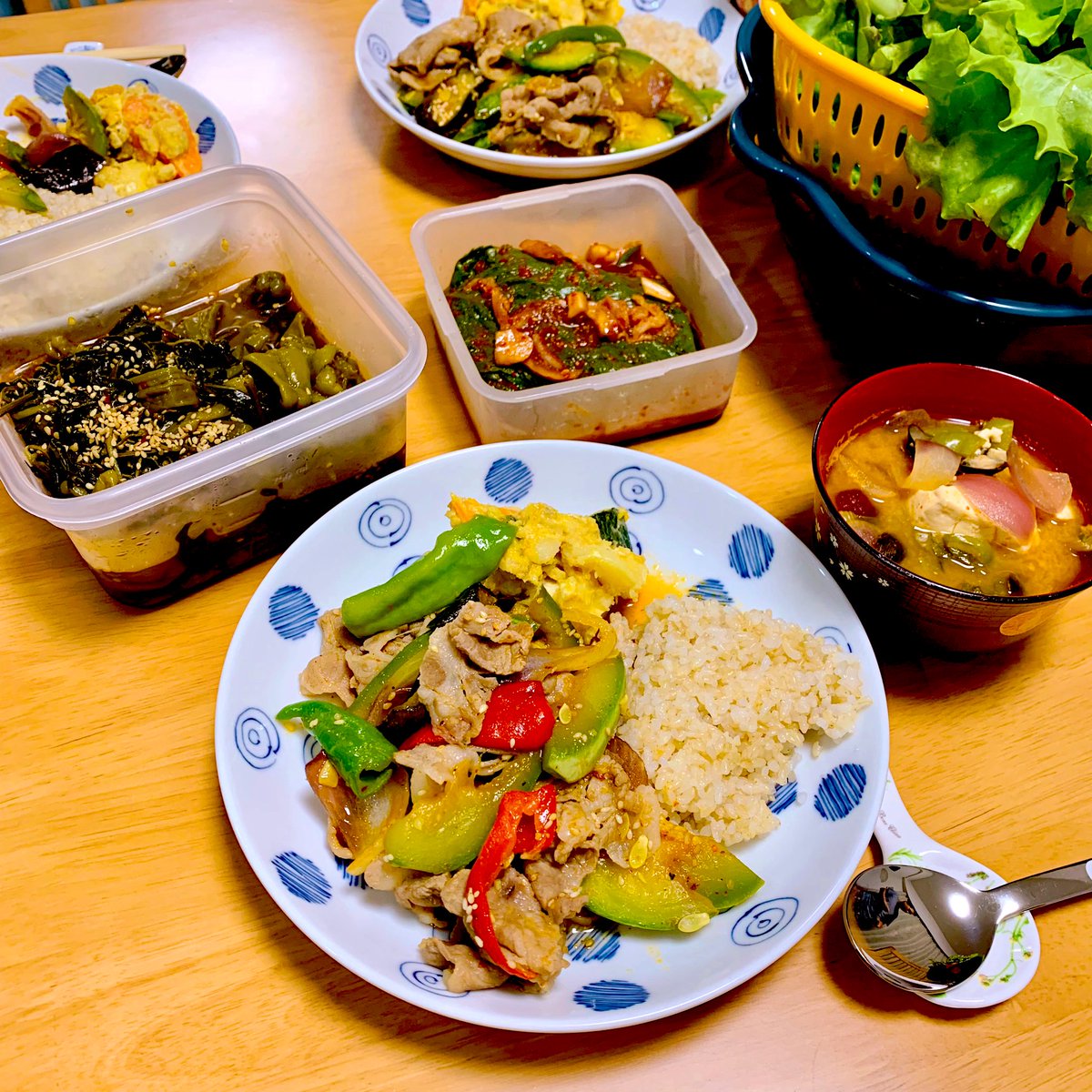 When I returned to my parents' house after a long time, I thought that I could not beat my mother's cooking 🥺 The mini field that my parents started as a hobby entered the third year, and finally everything except rice, meat and fish is homemade 🥬😱 Normal I'm jealous of living in the countryside ... 😣 When I go back to Fukuoka, I'll use my mom's vegetables.
0
0
0
Converse Korea's efforts are too cool. I've put out a Korean indie artist's competition, and all of them are cool so listen to them 🔥 https://t.co/wLFmxbl2mX
0
0
0
[Yonyon no Hi LIVE video release 📺✨] A part of the live video of the EP release party of "The Light, The Water" held on 4/4 (Sun) has been released 🙏 Thank you Daigo for rushing 🥺 YonYon --Capsule feat. Daigo Sakuragi (DAN) LIVE ver. 📺 https://t.co/3faTIlA3J2 Photographed and edited by @yosukeohno https://t.co/tbK3MJn7ne
0
0
0
I happened to have a half-price sale and bought a watermelon, but is it watermelon day 🍉 Below, from google teacher. July 27th is "Watermelon Day". The striped pattern of watermelon, which is a summer tradition, is likened to a rope, and July 27 was enacted with a pun called "Natsutsuna" (summer rope).
0
0
0
[New Mix for @worldwidefm] #WWFUKUOKA 03: YonYon with foodman 07.26 (MON) 2-4pm GMT / 8-10pm JST https://t.co/hHE5QUfcqZ Today's guest MIX has just released an album from Hyperdub. 'Foodman aka foodman' participated 🤝 Made a special live SET for today 🔥 https://t.co/MDX1tdI9fJ
0
0
0
✅ Did you check the DJ video? 4K DJing video with beautiful cherry blossoms 🌸 by @ THATISGOOD2020 Enjoy not only the endemic species of Takatookohiganzakura, but also various types of cherry blossoms in Takato Castle Town 🏯 Enjoy with a special DJ Mix selected according to the scenery 🎵 [Superb view x Music] YonYon https://t.co/g8v6YkdKrc https://t.co/5wECrwCbsM
0
0
0
Too much loss and too much sacrifice, only anger, but beyond that, I'm more afraid of the further problems Japan will face after the after-Olympic games, and spend my life with national debt. Considering the amount of tax that is being robbed, it is horrifying. I don't want you to take away from us anymore ...
0
0
0 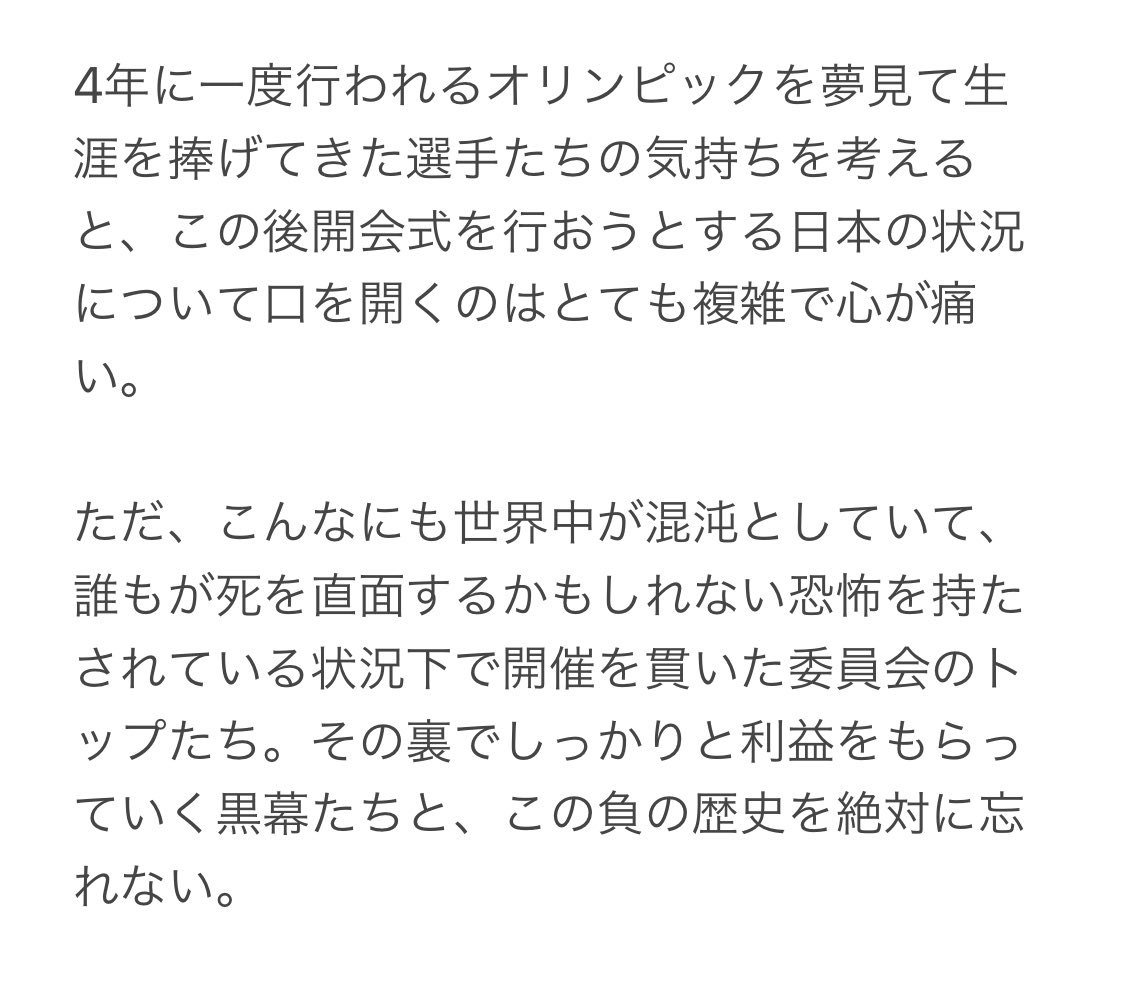 #Tokyo 2020 https://t.co/PFP7jwSd56
0
0
0
I made a playlist for a certain project and submitted it, but it was really good for me. It seems to be released next week.
0
0
0
I performed a guerrilla concert with a song selection that made me sleep while listening. Good night 😴🌙
0
0
0
[Performance information] DJ in Fukuoka for the first time in a while 🙏 There is a rooftop event in the middle of Tenjin 🌴 lit "Rooftop Party" 8/22 (Sun) 14: 00- @ Akasaka BEARD ▷ GUEST okadada YonYon TOSHIKI HAYASHI (% C) ) DaBook ▷ DJ Mr.coNYroo Lo-p CHIO etc. ▷ INFO Advance ¥ 3500 4 people group discount ¥ 13000 https://t.co/xAqi3O4VRx https://t.co/Vt4KJNZwXp
0
0
0
I haven't been to Korea for a year and a half. Due to the inability to enter the country, the mobile phone charges in South Korea, which had been opened for work, will be deducted forever. It seems that you can't cancel unless you go directly to the counter. Anyway, grandmas are fine. I have no choice but to believe that it will fit someday and prevent it, but it's sad that my hometown feels so far away.
0
0
0
Will NAOTO from ORANGE RANGE appear on the radio program I'm a regular member of today ... 🍊🎸 TOKYO SCENE, Hour 1 | InterFM897 https://t.co/wl7C3465vO
0
0
0 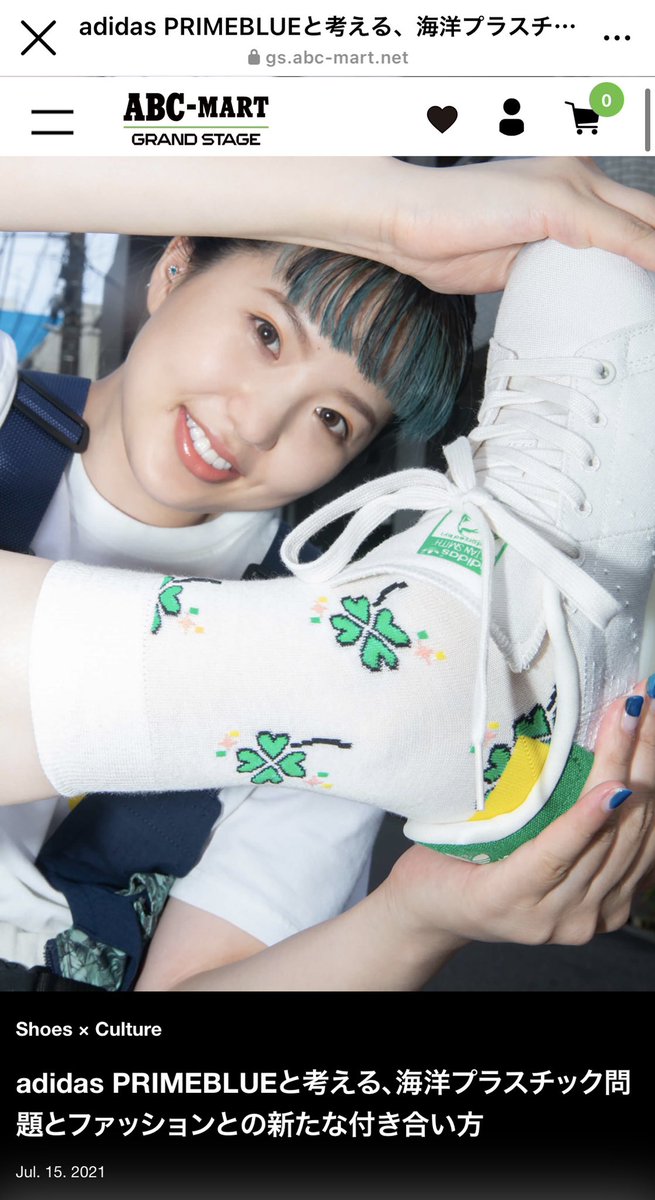 [New Interview 🍀✨] This is an article that I want as many people as possible to read so that we can leave a beautiful earth for the next generation 🌏 Let's start by learning about the environmental problems that are becoming more serious every day 🙏 📝 adidas PRIME BLUE A new way of dealing with the marine plastic problem and fashion https://t.co/VbBiz1ibeG https://t.co/8sKgPsnXXh
0
0
0
Congratulations on completing the SIRUP TOUR 2021 "cure" again 🔥 I've been inspired by the unity of Team SIRUP and the strong aspirations of the person every time, but this year I've overcome a lot of happenings, and I'm doing it. His sharp back looked bigger. It's really amazing 🥲 Thank you for always being impressed 🔥 https://t.co/KiPW7w457i
0
0
0